What Has Zoom Done to Enhance Its Security? 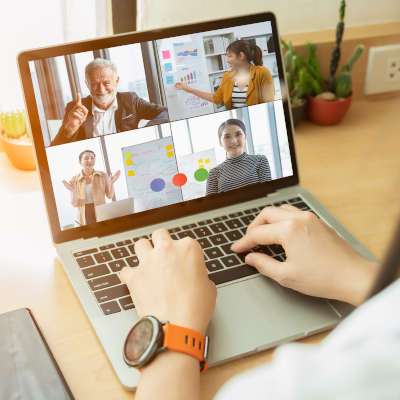 As a communication tool, the video conferencing app Zoom saw a significant bump in its popularity with both personal and business users as the coronavirus pandemic made other means of meeting no longer viable. Nonetheless, this sudden increase in its user base also revealed some serious security problems with the platform. What has Zoom has done to resolve these problems since then?

On April 1, 2020, Zoom announced that it had a 90-day plan to address the numerous security concerns and criticisms that had plagued many users. The crux of the problem was that Zoom links were commonly being shared on social media, effectively opening these meetings to anyone who could find that link. As a result, the concept of “Zoombombing”—unauthorized users hijacking meetings and sharing offensive content—was born.

After numerous attacks were waged against companies of all kinds, Zoom saw that it needed to make some changes. Thus, on April 1st, the company announced that it would be pausing any new features to focus specifically on those related to the platform’s security. These include:

Moreover, Zoom’s acquisition of Keybase has enabled them to incorporate end-to-end encryption. Other internal changes are also now in place including a bug bounty program, deeper penetration testing, and other security improvements.

On the other hand, Zoom has not escaped all criticism as it has made these changes. In June, CEO Eric Yuan shared that the end-to-end encryption feature would be exclusive to paying users. Once users and security advocates alike spoke out about this policy, Zoom quickly walked this policy back. While it is still rolling out this capacity, and it may interfere with some other features, Zoom is also actively planning for the future with its next improvements already planned out.

So, is Zoom Safe to Use?

Compared to where it was? Absolutely. But you may still want to take what you plan on communicating into account when deciding whether to use Zoom for certain conversations, just to be safe. Erring on the side of caution is always the better option when your business communications are involved.

Whatever your business’ technology needs may be, Macro Systems can help you find and implement the solutions to fulfill them. To learn more about what we have to offer, give us a call at 703-359-9211 today. 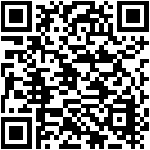